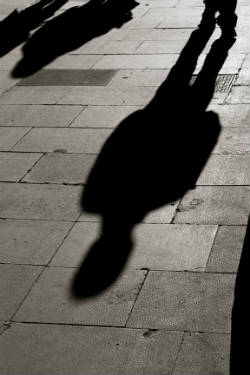 rie and I had quite a week, last week! We had several things happen that made us scratch our heads and wonder what was going on.  I sent out a Facebook post with the idea of venting some frustration and maybe someone might say, “Well, God bless your heart!”  But about half way through my writing, God started speaking to my heart about how He responded to my situations.  Here is what I wrote:

Terrie and I would covet your prayers.

We have had a time of testing this week, that has been challenging, but at the same time, we know who is controlling the rudder of our boat in this storm.

We have had expenses and things go on that have all happened in the last week that would not normally happen over the course of a year or more. We have had van repair, two people who were trying to run into me on I-35 on the way home, almost 48 hour without electricity in half the house, serviceman eight hours late to work on the electricity, a guy bumps my car at a traffic light, and this morning our hot water heater started leaking inside the house.

But every coin has two sides. We had the money in savings to pay for the van repair. God protected me from getting hit. The electricity was an inconvenience, but not an emergency and our house didn’t catch on fire from a faulty electrical plug. The serviceman did show up eventually and the cost was under $100. There wasn’t any damage to the car and perhaps left a favorable impression with my co-workers by not getting mad.
And Brother Donnie came by tonight to look the situation over and advised me on what to do and he will begin on Monday to replace the heater. Ruth Harden , please let Brother Donnie know he encouraged me by just by coming over and doing his ministry during plumbing.

Well, I don’t know about you, but I think I’ve written myself into a time of praise. Don’t we serve a wonderful God? See you in Sunday school!

I edited the post by removing names of those who responded.

When I began writing “But every coin has two sides…” God had already began visiting with me about how things turned out.  Later in the evening, Greg Keenen, the Senior Pastor of Graceway Baptist Church of Oklahoma City, responded with “Job Elkins, eh?” and I began thinking about Brother Job.

Perhaps you are unfamiliar with the Old Testament Book of Job.  In its forty-two chapters, it tells the story of a man named Job.

“There was a man in the land of Uz whose name was Job, and that man was blameless and upright, one who feared God and turned away from evil.” Job 1:1 ESV

It’s an incredible story, starting with God talking with Satan about Job.  Satan contended Job only served God because God had blessed Job.  God eventually gives Satan permission to test Job.  He could do anything but kill him.  Satan begins with taking Job’s material things and then his children.  How did Job respond?

“Job arose and tore his robe and shaved his head and fell on the ground and worshiped. 21 And he said, “Naked I came from my mother’s womb, and naked shall I return. The Lord gave, and the Lord has taken away; blessed be the name of the Lord.”

Sometimes, we may think of ourselves as going through Job-like challenges, but do we respond as Job responded?  As you read the Book of Job, you will see that Satan challenged him to curse God by taking his possessions, his children, his health, his “friends” questioned his faith and walk with God, his wife loses her faith and tells him to “curse God and die”, boy that will bless your heart!  Job did not understand what God was doing and at times lacks hope.  There were episodes when God would have a talk with him and asks him a series of questions like, “Where were you when I laid the foundation of the earth? Tell me, if you have understanding.” Questions that just made you hurt for Job and questions to make us realize that God’s ways are so very much higher than our ways (Isaiah 55:8-9).  The Scripture says that God knows the beginning from the end (Isaiah 46:10).  I don’t, do you?  Job answered the Lord’s questions with a humbling admittance that he didn’t have any of the answers and he would just remain silent.

At the beginning of Chapter 42, Job confesses God’s greatness.  Verse 5 struck me when Job said, ”I had heard of you by hearing of the ear, but now my eye sees you;”  Could it be that some of the things we go through are to allow us to see God at work in our lives?

Chapter 42 also tells us the Lord straightened out Job’s friends and that He restored the things that he had lost and increased the size of his family.  Why would God do that?  Perhaps it was because Job remained blameless and upright through his trials and didn’t blame God, but looked to Him as the only sure answer to his problems.

‘Job’ Elkins?  No, but I desire to be able to have the faith and integrity that Job had.  If I could only stand in the shadow of great, godly men like Job. 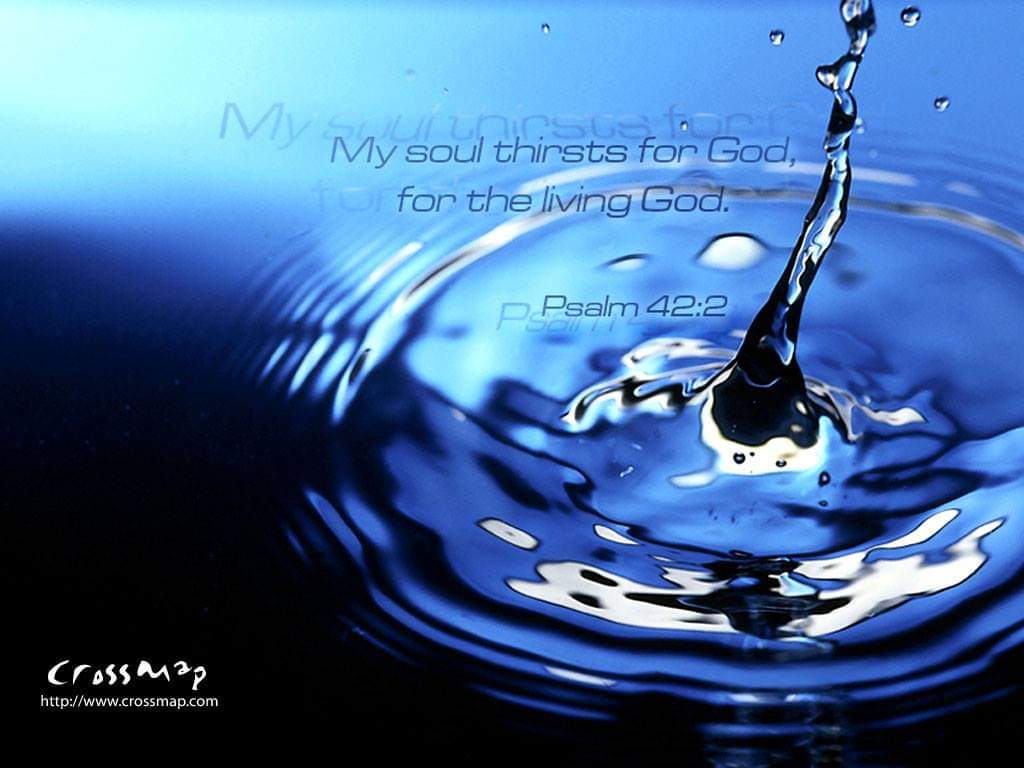